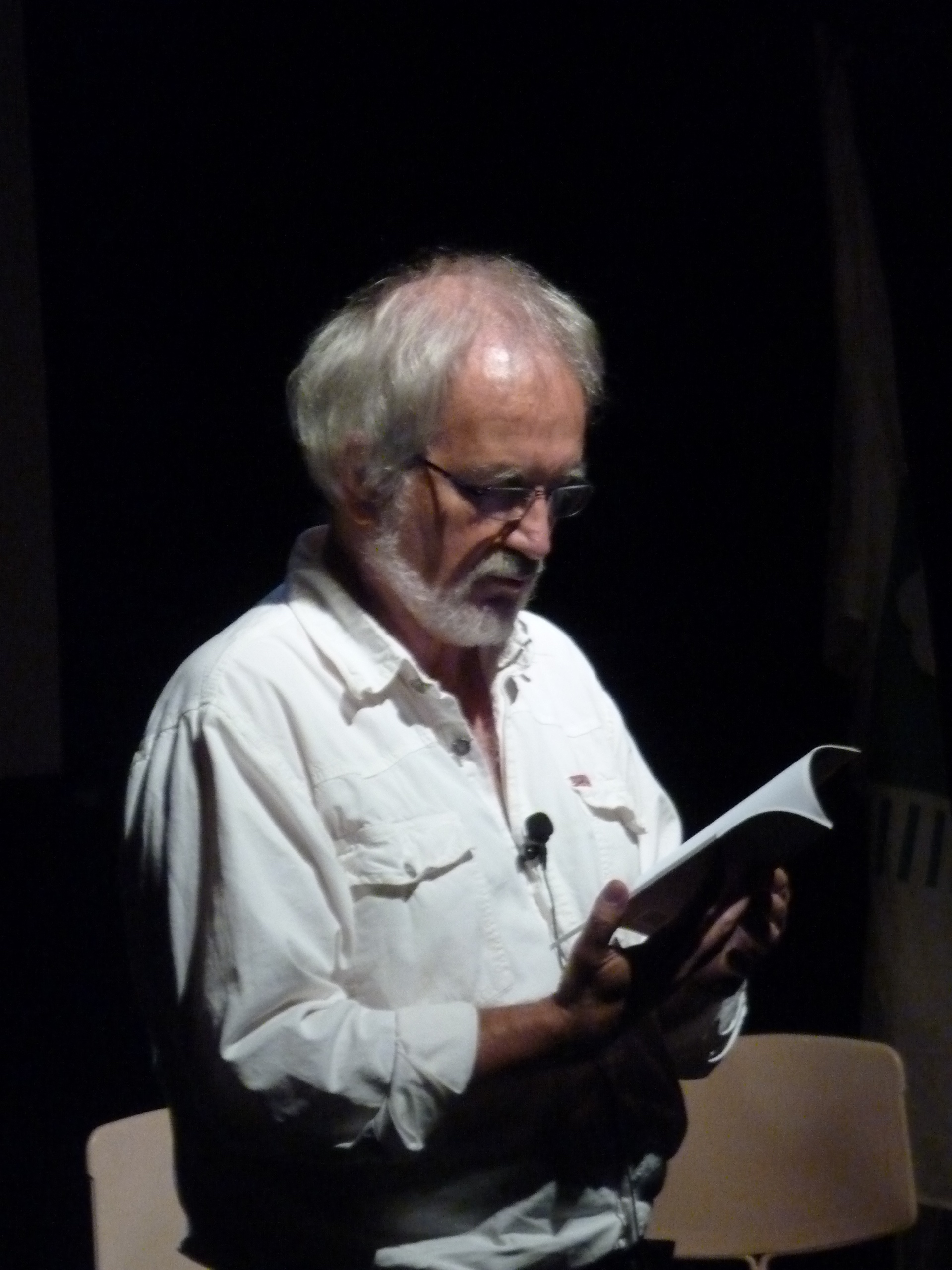 Jacques Rancourt, born in Quebec (Lac-Mégantic) in 1946, is a poet, essayist, photographer and translator. After graduating from Laval University in Quebec, he arrived in Paris in 1971 to continue his studies in French literature and has lived in Paris ever since. He earned a Doctorate in French literature from the University of Paris, having written his doctoral thesis on French-language African and Caribbean poetry after the literary movement known as “Négritude”. He is the author or co- author of many works on contemporary French poetry. His international and multidisciplinary approach to poetry has led him to direct the France-Québec literary prize (from 1996 to 2005) and the French-English Poetry Festival (from 1982 to 2014). In 1983, he founded the revue “La Traductière”, an international journal of poetry and visual arts.
END_OF_DOCUMENT_TOKEN_TO_BE_REPLACED 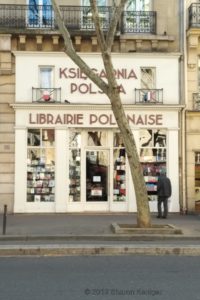 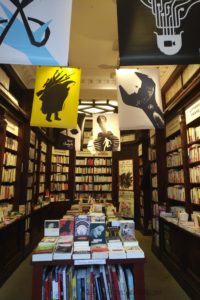 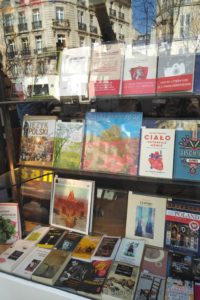 The history of the Polish Bookstore in Paris begins after the Polish uprising of 1830-1831 against Tsarist Russia. It was created by Eustachy Januszkiewicz, who arrived in France with the first wave of political emigration. The Bookstore quickly became a place of cultural, intellectual and political exchanges.