It is well known that traveling for kids is not only a fun time for parents, but also plays a big role in their development.

As much as it is enjoyable, sometimes it can become a challenge : where to stay, where to eat, which places are child friendly to visit or simply where the kids can relax and have fun in the playground.

Let us help you with that a bit!

To start with, we can say that Paris is a really child-friendly city. If you plan to visit the most popular monuments, most of them are within walking distance. Most of the monuments are surrounded by parks or even playgrounds where the kids can have their own fun.

So, where to stay? It’s easy! Hotel Marignan (us :⊃ ) has more than 50 years’ experience welcoming families from all over the word. The rooms for up to 5 persons make it possible for everyone to stay in the same room,  and our extra services help not only to minimize the cost but also to travel lighter! Find all information HERE .

END_OF_DOCUMENT_TOKEN_TO_BE_REPLACED 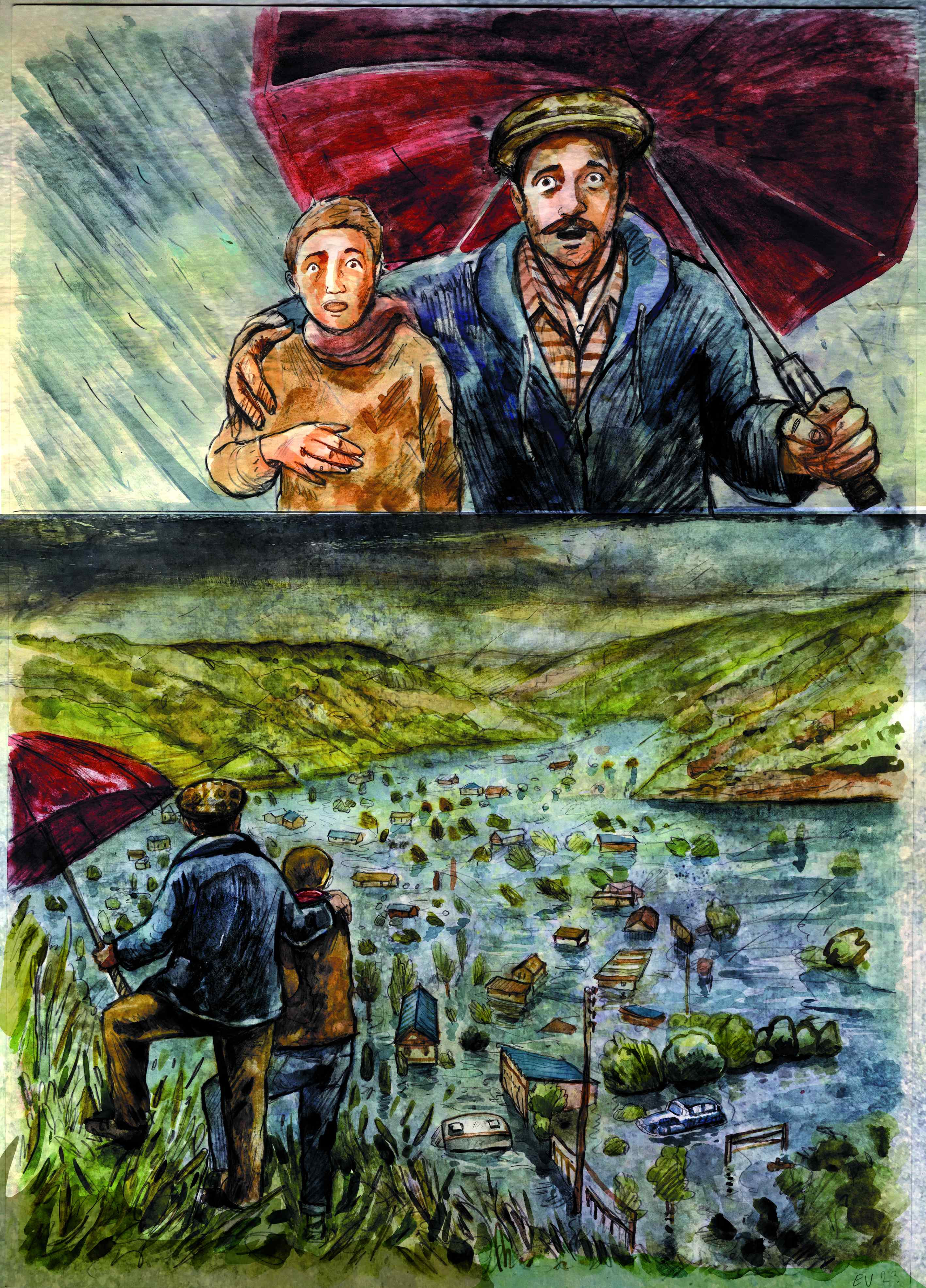 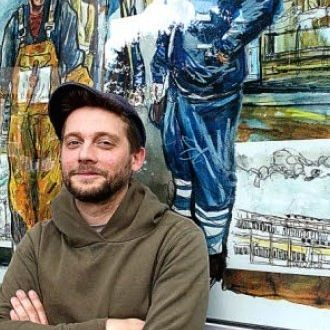 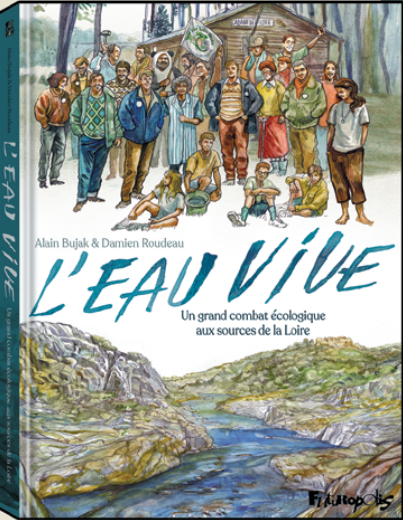 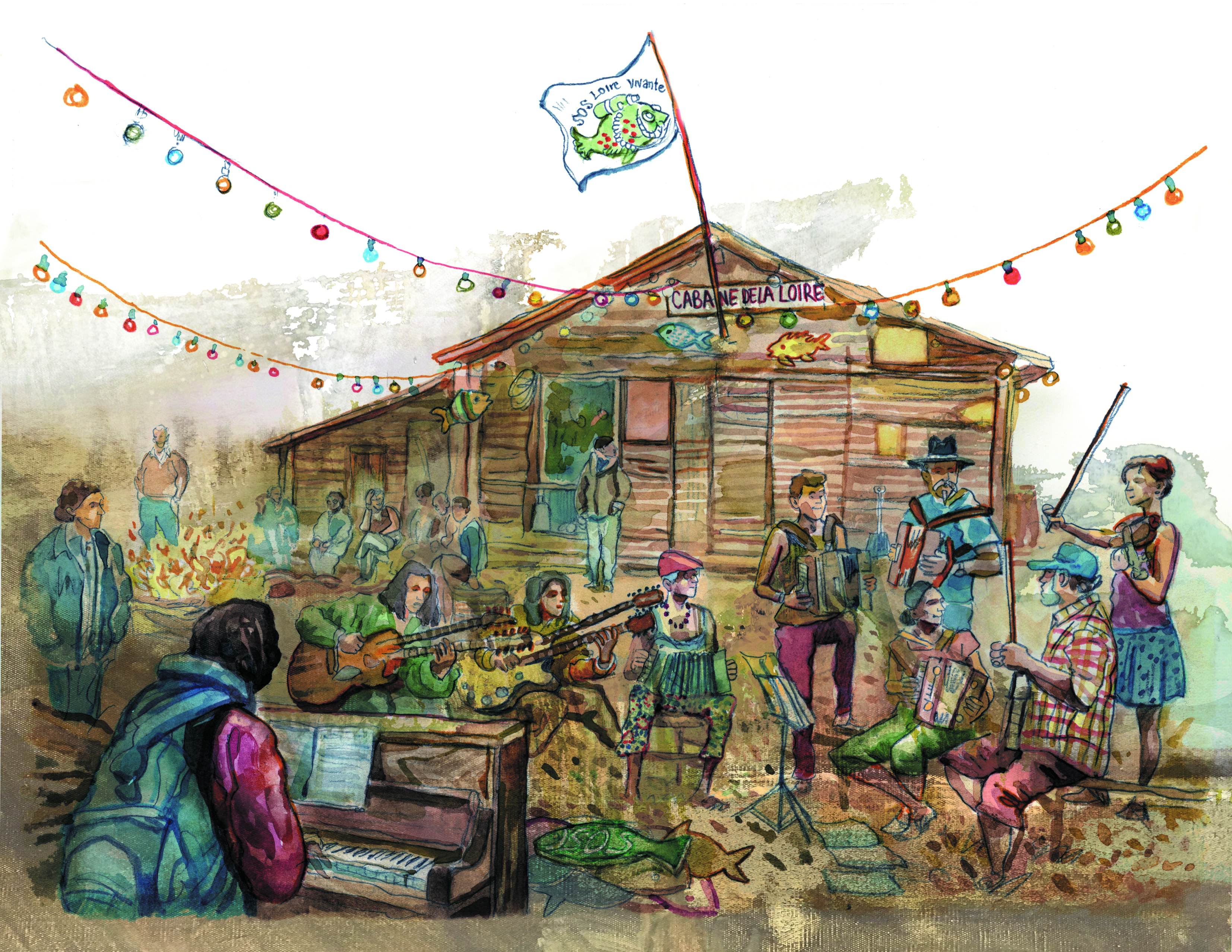 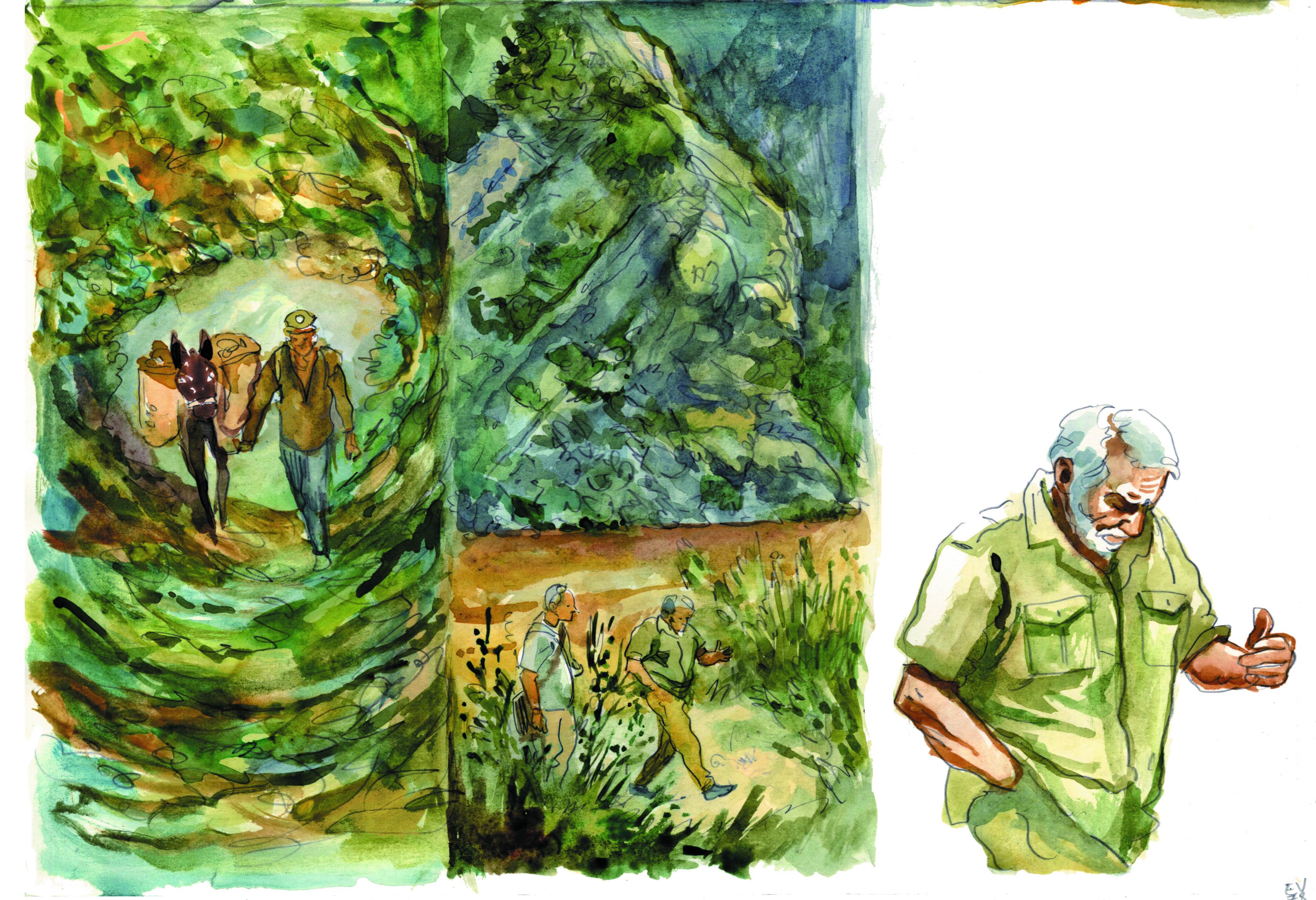 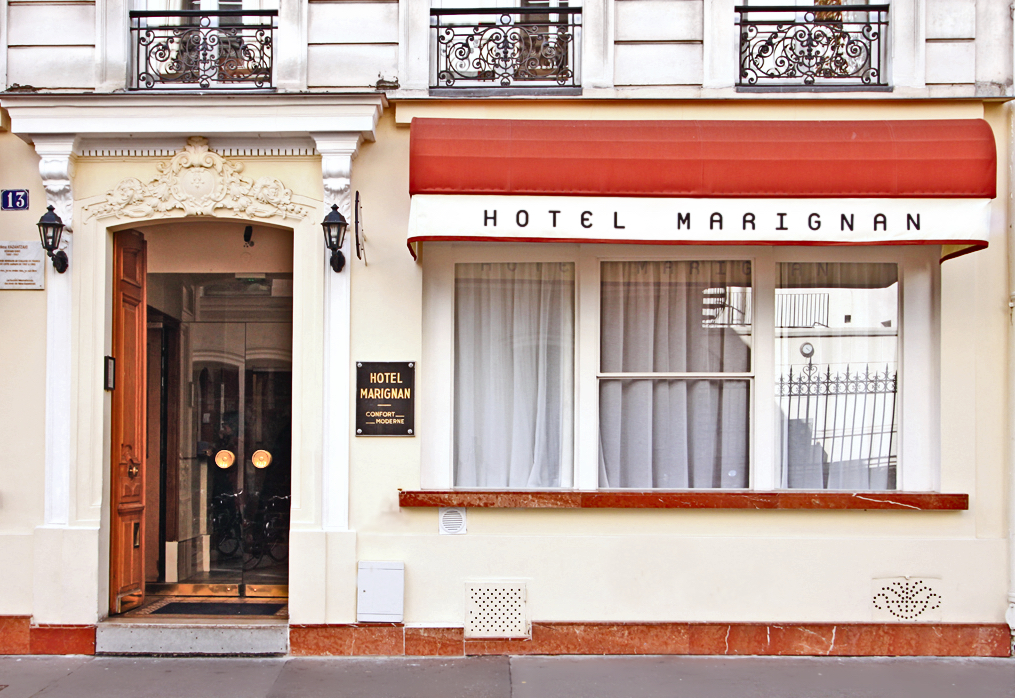 In a Latin Quarter.

The Hotel Marignan has a diversity of clients including business travelers.

Since 1955 because of the ideal location of the hotel near la Sorbonne many intellectuals, writers, students and academics have stayed with us. END_OF_DOCUMENT_TOKEN_TO_BE_REPLACED

The Latin Quarter is ideally located for a stay in Paris: it is central, and very close to many tourist and cultural sites. It’s “The Place to be”, especially when you are coming to visit a capital with your family. END_OF_DOCUMENT_TOKEN_TO_BE_REPLACED 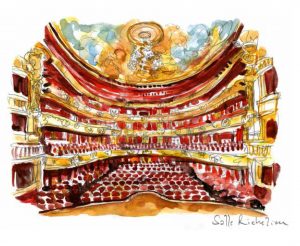 Since the hotel was opened in 1955, there have been several big renovations. We are renovating the rooms consistently, but as everyone understands to do work on the ground floor is a huge project, in terms of  time and organization. And yet, in 2018 we did it.