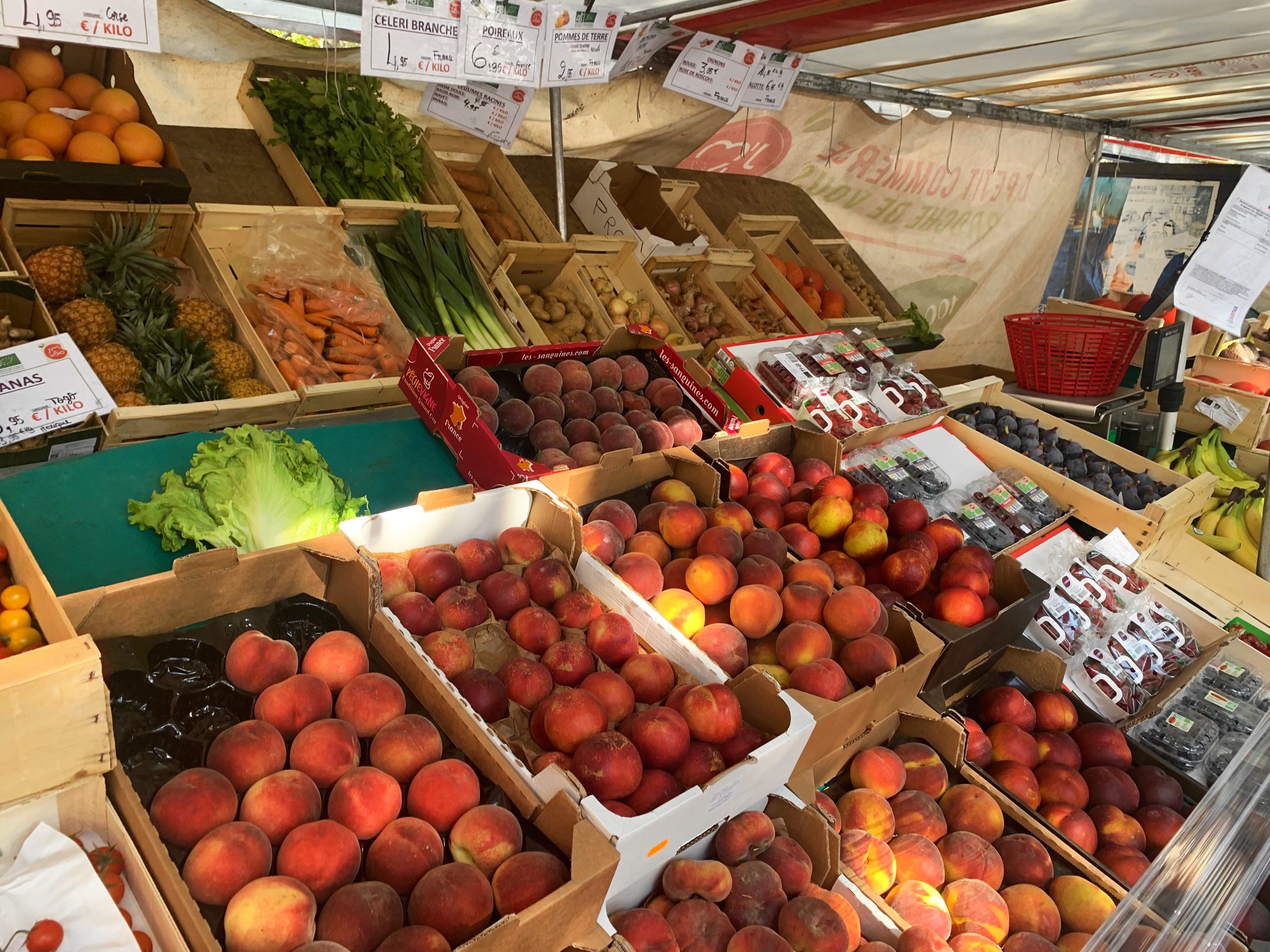 Every client of the Hotel Marignan has visited the Place Maubert, either to take the metro or to buy fresh bread, wine, cheese or fruit from one of the stores that line the square.   Very busy on Tuesdays, Thursdays and Saturdays, when there is a large and colorful open air market, the square is rather empty on other days. Let’s engage in a bit of time travel to imagine this area in the Middle Ages, the Renaissance and the 19thcentury… The name itself, Place Maubert, is attributable either to Aubert, second Abbot of the Saint-Geneviève Abbey (now destroyed, located near what is now the Panthéon), or to a Dominican monk and teacher known as Magister Maubus, his Latin name.  Aubert was responsible for setting up butcher shops in this area in the 12th century. Magister Maubus is better known as Saint Albertus Magnus, a professor of theology in the 13th century.  Students came from all over Europe to hear his lectures, which he sometimes delivered outside near what is now the Place Maubert. Students would sit on bales of hay. Very close to the Place Maubert, you will find the rue du Fouarre (from the French “foin” for hay) as well as the rue Maître-Albert (named for Albertus Magnus) and the rue Dante, named after the author of the “Divine Comedy”, who studied in Paris during the 13thcentury.  During the Middle Ages, the actual square occupied a smaller space than it does today, and it was surrounded by a maze of narrow streets.  To get a feel for how it must have been, walk down the rue Maître-Albert, the layout of which has not changed since the Middle Ages. 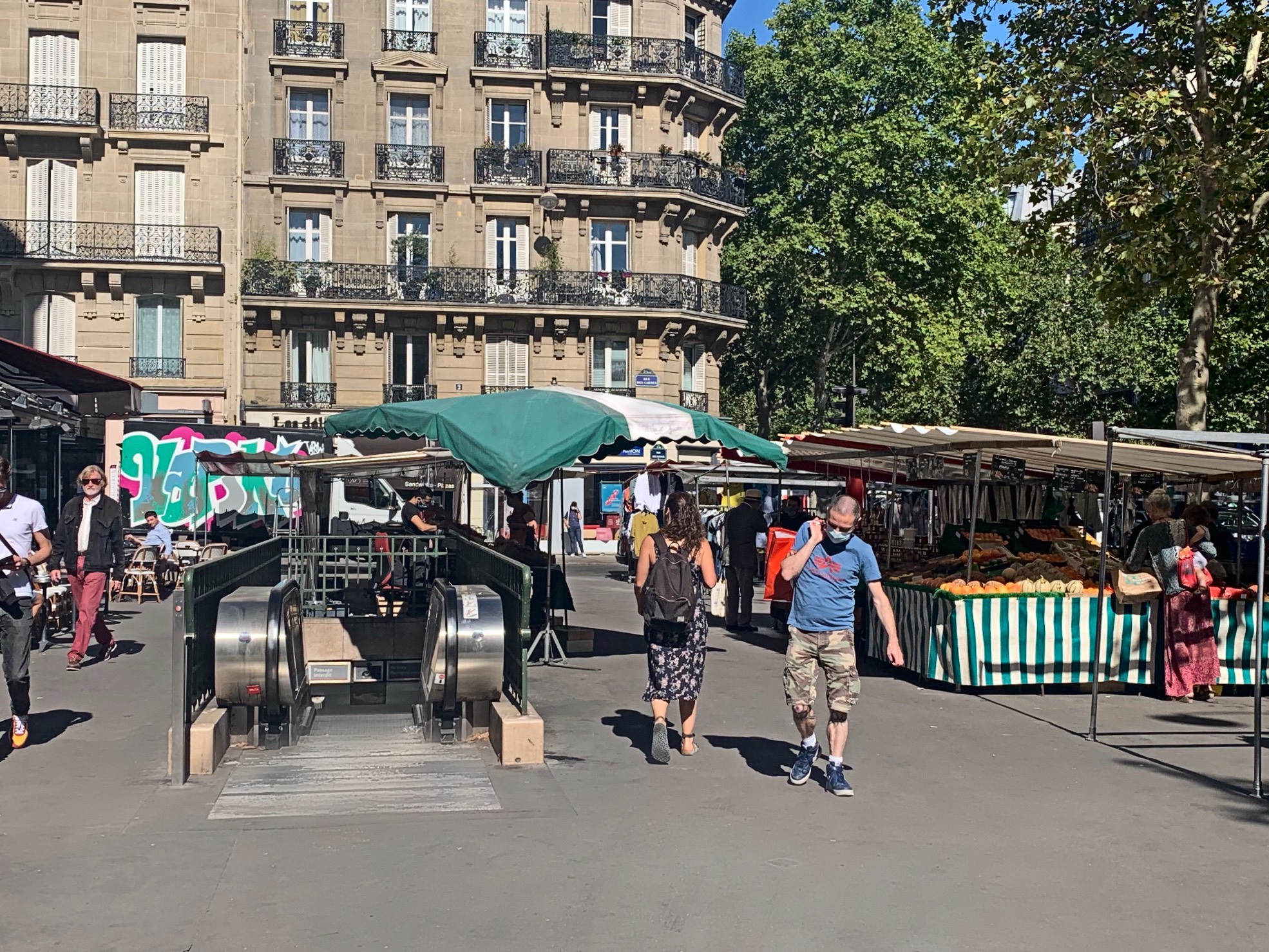 Let’s skip to the 16thcentury.  During this time, numerous public executions were carried out on the Place Maubert.  Many of the people killed had run afoul of royal edicts and Church teachings during the turbulent “Wars of Religion” which pitted Catholics and Protestants against each other.  Among the best known of those who met their fate here is the publisher, writer and humanist Etienne Dolet, known as a symbol of free thinking. 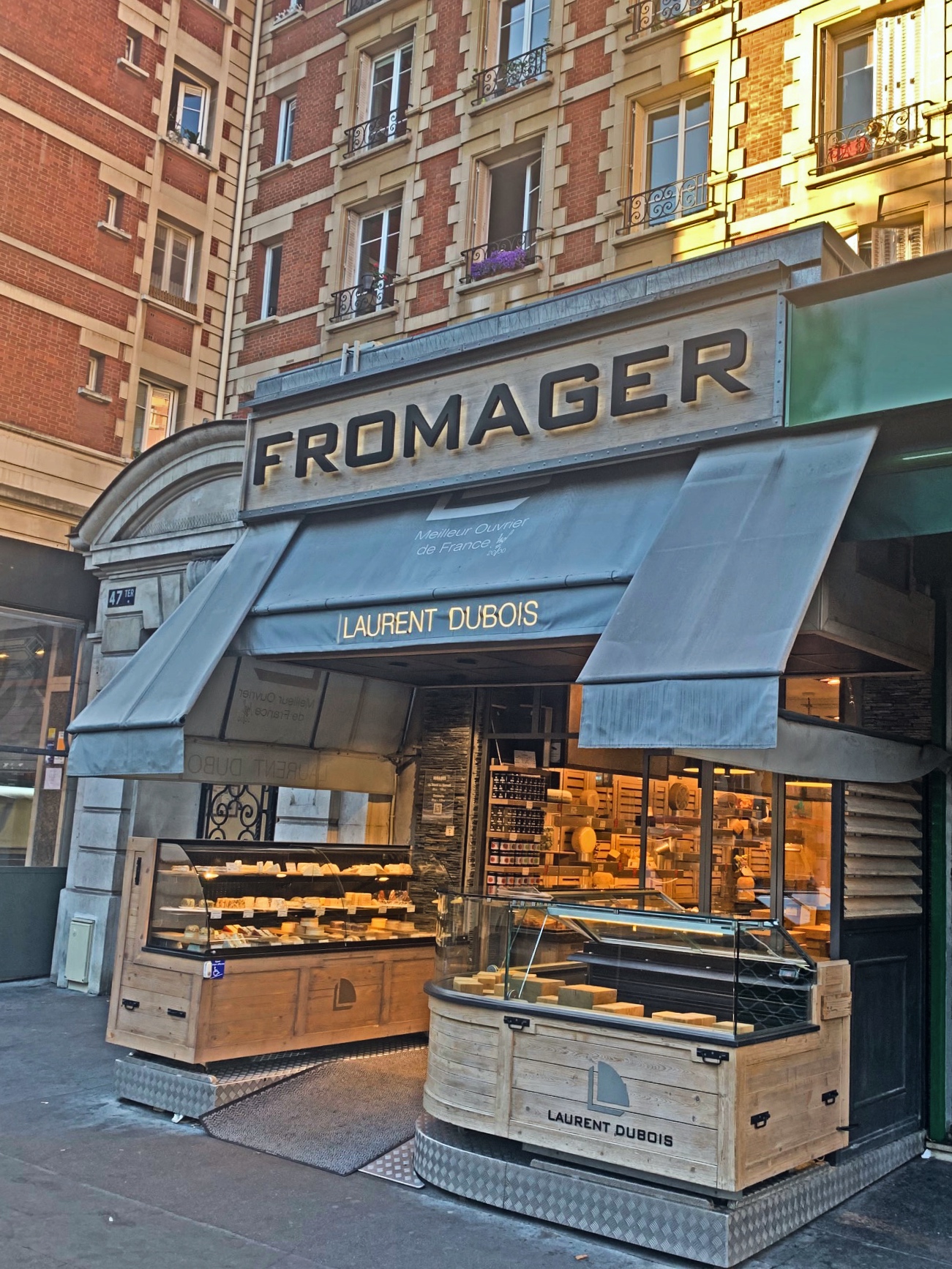 We owe the current form of the Place Maubert to the massive urban renewal project carried out in the mid-nineteenth century by the Baron Haussmann during the Second Empire (Napoléon III).  Haussmann destroyed much of medieval Paris and replaced many run-down neighborhoods and their picturesque buildings and street plans with broad avenues and the beautiful gray stone buildings that characterize much of Paris today.  During this period, the Boulevard Saint-Germain and the rue Monge were created, and the place Maubert was enlarged to occupy its current location at the intersection of these two important roads.

How to get there

Turn right when leaving the hotel; take your second left in the rue des Carmes.  In about 50 meters, you will be on the Place Maubert.

Visiting the open air market on Tuesdays, Thursdays and Saturday morning is an unforgettable experience for many visitors to Paris.  You will admire (and taste) an amazing variety of food products and can buy your own food here like a real Parisian.  Afterward, enjoy your purchases in our breakfast room, or cook yourself a memorable meal in our kitchen.  You can store your food or any leftovers in our refrigerator.  The market is also a great place to pick up an original gift item for your friends who enjoy cooking. 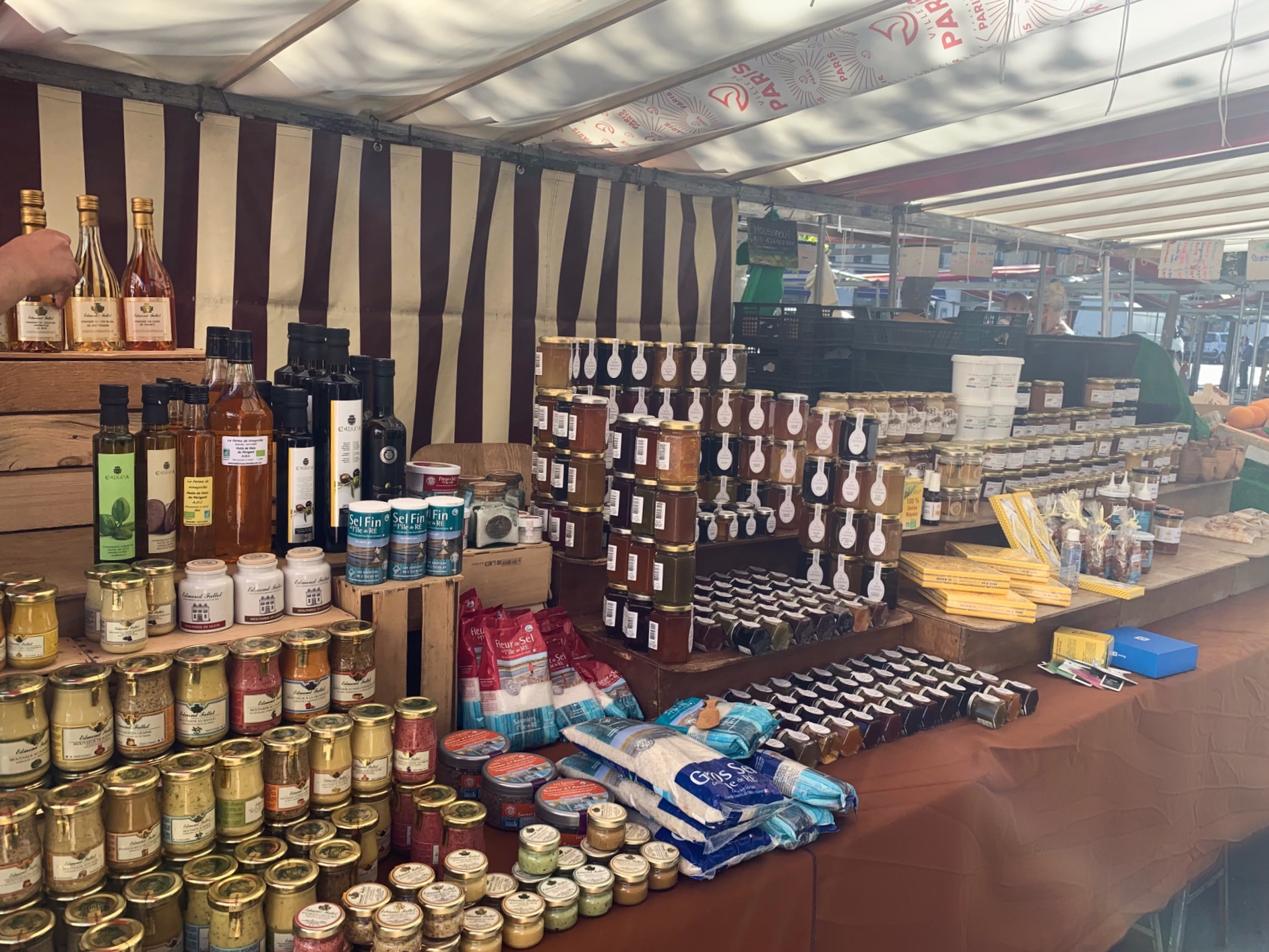